Mitogen’s Neuromyelitis Spectrum assay is an autoimmune diagnostic test that detects autoantibodies to Aquaporin 4 & Anti-Myelin Oligodendrocyte Glycoproteins (MOG). Aquaporin-4, also known as AQP4 or NMO-IgG, is a water channel membrane protein that conducts water through the cell membrane. Aquaporin-4 is one of the exclusive aquaporin proteins found in the central nervous system – particularly being the most prevalent aquaporin protein in the cerebellum and spinal cord grey matter. AQP4 facilitates water movement near cerebrospinal fluid and vasculature. Autoantibodies against aquaporin-4 is prevalent in neuromyelitis optica (NMO).

MOG (Myelin oligodendrocyte glycoprotein) is a glycoprotein believed to be important in the myelination of nerves in the central nervous system. MOG is also considered to serve a function as an adhesion molecule to provide structural integrity to the myelin sheath. There is consensus that anti-MOG antibodies are important in both pediatric and adult demyelination, and the clinical association of MOG autoantibody-associated demyelination has been refined to include acute disseminated encephalomyelitis (ADEM), relapsing and bilateral optic neuritis, and transverse myelitis. Anti-MOG antibodies are NOT a reliable biomarker in adult onset multiple sclerosis. Interpretation of the results must be made in the context of clinical signs and symptoms. 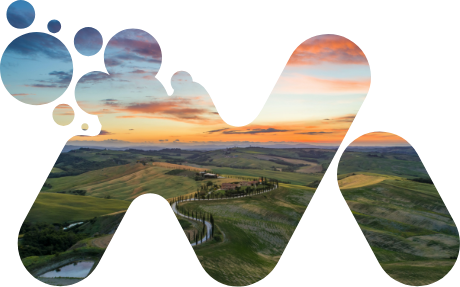